Industry Honors for the Amazing Things We Do

We connect the previously unconnected to make amazing things happen. We take bold risks and innovate. We pursue a better, smarter, and faster tomorrow—one that benefits our teams, customers, partners and the communities where we live and work. And we're recognized for it.

Our Amazing Technology and Services 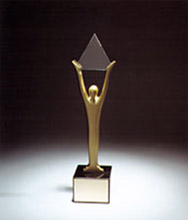 We are the Stevie Award Global Gold winner for 2015 in two categories: "Global Sales Team of the Year" and "Innovation in Sales." We're also the Silver winner in the "Best Use of Technology in Sales" category. And congratulations to John Donovan, our vice president of Global Virtual Sales, who is the Bronze winner in the category Worldwide Sales Executive of the Year.

The Stevie Awards represent the fantastic results and innovation of our Global Virtual Sales Team. Watch the video and see the photos. 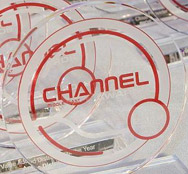 In the Channel Middle East awards we won the Data Center Networking Vendor of the Year award, defeating some tough competition. We were recognized for our impressive roster of data center customers in the region, including the first service provider in the world to deploy our Application Centric Infrastructure (ACI) data center.

Additionally, we are the winner of ITP Channel Middle East's Partner Excellence Award in the Enterprise Networking Vendor category. Our successes in government, healthcare, and education won high marks in a competitive field.

We won the 2014 STAR Award for Innovation in Enabling Customer Success—Professional Services from the Technology Services Industry Association. The award is given to the company that demonstrates innovation through professional services. We developed a way to make it easier for customers to build, quote and sell our service offerings.

The Internet of Things World Forum, started and hosted by Cisco, is the 2014 "People's Choice Winner" for IoT Event of the Year, according to Postscapes. The IoT World Forum has become the premier global event for the IoT industry's thought leaders. Cisco Capital received a 2014 Leasing Life award as Captive Finance Provider of the Year for the third consecutive year. The award recognizes leadership and innovation within the financial services industry.

Cisco Russia once again has been named Russia's IT Channel Champion—Networking Equipment by Computer Reseller News.

Cisco India won a Global HR Excellence Award from World HRD Congress in the category of Managing Health at Work.

Five women from Cisco will be recognized at the YWCA Silicon Valley's 2015 Tribute to Women Awards in May. They were selected for their outstanding leadership qualities and the substantial impact they have had on the company relative to its growth, profitability and innovation. 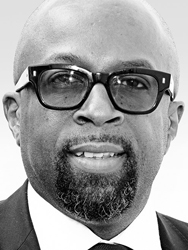 Tunji Akintokun, director of Virtual Sales, has been named by British GQ magazine as one of the 100 Most Connected Men in Britain. The award recognizes Britain's best collaborators and thought-leaders creating the connected world. 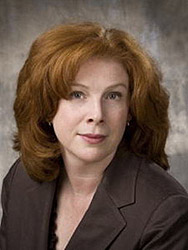 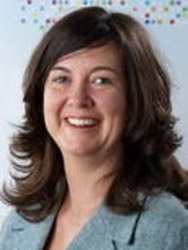 Allyson Corcoran, director, Operations of Cisco Technical Services, won an award in the Achievement category at the ARN Women in ICT Awards for her professional achievements. Read more. 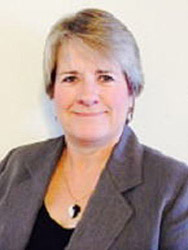 Monique Morrow, CTO of Cisco Services, received numerous awards, including Top Ten Influential IT Women in Europe, GEM-Tech Global Achievers, and the Clementina Saduwa Award. Additionally, she is Inspiration Finalist in the 2015 FDM Everywoman in Technology Awards. Monique is a tireless advocate for women and girls in technology. Watch the interview. 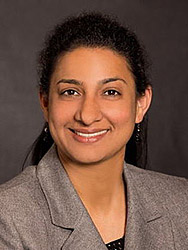 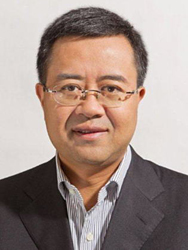