After more than three years of hard work by our incredible employees who were part of the Cisco Rio 2016 Team—including Engineering, Sales, Marketing and Communications and more—the Olympic and Paralympic Games have come to a successful close, and we are proud to say that the Cisco Rio 2016 Program was a resounding success.

Since London in 2012, Cisco has used the Olympic Games as a platform for building lasting connections that help transform the way the world works, lives, plays and learns. During the Games in London and Rio, we have demonstrated that our technology and our people perform flawlessly on the largest stages in the world. And we look forward to continuing that tradition of success at the 2020 Olympic and Paralympic Games in Tokyo.

Watch the video below to learn more about Cisco’s support of the 2016 Olympic and Paralympic Games, and our network behind it all. 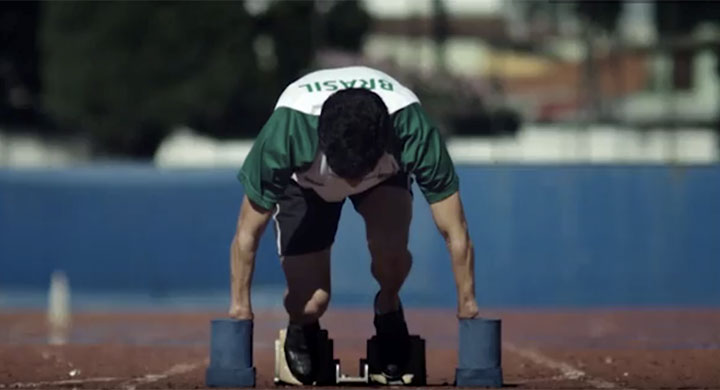 The impact of our sponsorship doesn't stop there, it extends even further. Employees from all over the world came together to celebrate the 2016 Games, and Cisco’s involvement in it, through a wide variety of programs designed to increase awareness of the sponsorship and enhance workplace pride. In all, more than 41,000 employees were reached through 26 different Rio 2016 themed activities, including a volunteer program, two global contests, 11 Family Day events, and many more.

Over the course of the program, eight incredible employees participated in the official Olympic and Paralympic Torch Relay. Two employees won the trip of a lifetime to experience the Games firsthand in Rio. Ninety-five employees around the world served as Volunteer Program Ambassadors to spread the Olympic spirit in their local offices. Thousands participated in the FitBit Fitness Program. And most importantly, nearly 100 percent of employees surveyed responded that the Rio 2016 sponsorship made them proud to work at Cisco.

Congratulations to all members of #TeamCisco2016 who contributed to a successful 2016 Rio Olympic and Paralympic Games. There has never been a better time to change the world, together.

Read more about Cisco’s involvement in Brazil, and how we are using the Olympic Games as a springboard to digitization of the country and its people.