Not all heroes wear capes, and Iris Liu is proof.

In her role as a Cisco brand protection manager, she’s had more than her share of adventures fighting major counterfeiters — a.k.a. the bad guys — in China.

Life on the Front Lines

This past April, she played a crucial role in one of the biggest anti-counterfeit raids in Cisco’s history.

The raid against brokers took place in the port city of Rizhao. It resulted in Chinese authorities making two arrests and seizing over 10,000 units of counterfeit Cisco switches and modules. Total value: $11.7 million.

This week, one of the bad guys in the Rizhao investigation was sentenced to four years behind bars. He will also have to pay 5 million yuan — more than $700,000. Four other infringers were also fined and sentenced to few years in a prison.

“It’s exciting to take part in a raid,” says Iris, who joined the Brand Protection team in 2006.

“But I felt nervous, especially in the interrogation room. It’s a high-pressure environment.” 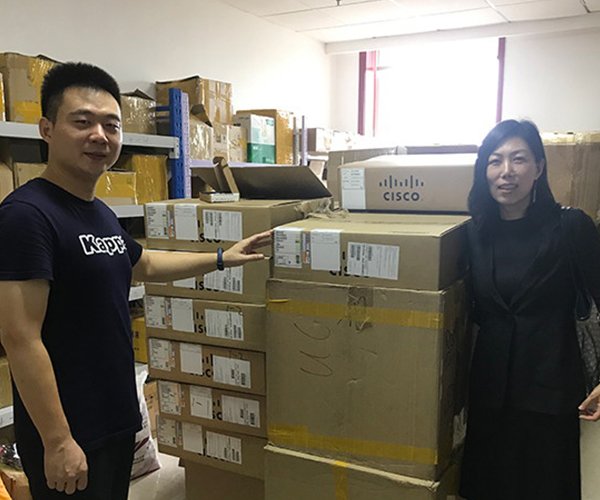 Iris with a police officer following the Rizhao raid this year. 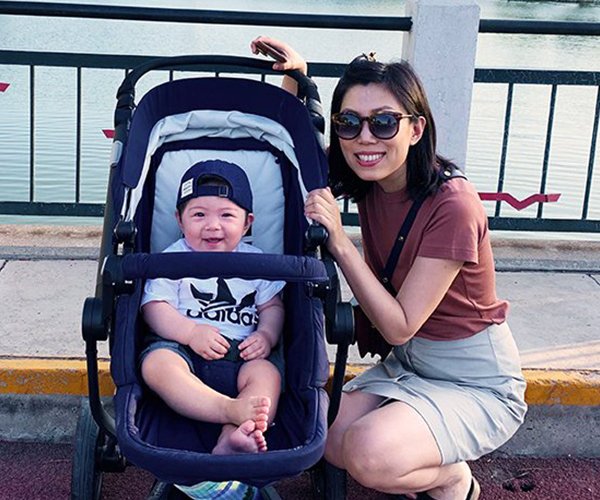 Iris and her son, Ayden, at a local park.

Her Know-How is a Secret Weapon

In another recent raid, Iris spent the whole day with the police. While in the interrogation room, Chinese police officers fired off questions, but the suspects used their tech-savvy to deflect them.

That’s where Iris saved the day.

She’d spent the past few hours combing through the computer seized from the bad guys’ office and recovering evidence.

So, she translated tech-speak for the cops — and had the facts to back it up.

Iris is also handling other civil litigations Cisco filed against brokers in China. Cisco is seeking in excess of $1 million in compensation as part of a settlement.

Seeing justice done is just part of the job satisfaction for Iris.

There’s also the sense of purpose that accompanies shielding a brand worth protecting — taking counterfeit products out of the market before they find their way into customers’ networks and the global economy.

“It’s an honor to do this on behalf of Cisco. I’m proud of the example I’m setting for my son,” Iris says. 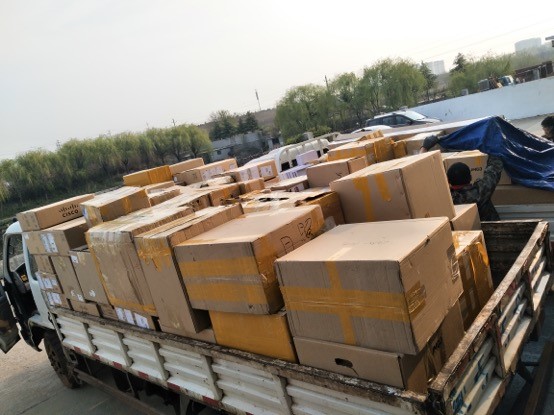 The War Against Counterfeiters

The Alliance for Gray Market and Counterfeit Abatement estimates the global IT industry loses $100 billion in revenue to counterfeiters every year.

In the U.S., pirated software costs companies $9 billion in revenue.

Brand Protection investigators like Iris are putting an end to these crimes. The team’s work can include undercover surveillance, reviewing payment and shipping records, and interviewing informants.

They might do “ghost buys” or work through proxies to buy Cisco gear and verify if the products are genuine or not. 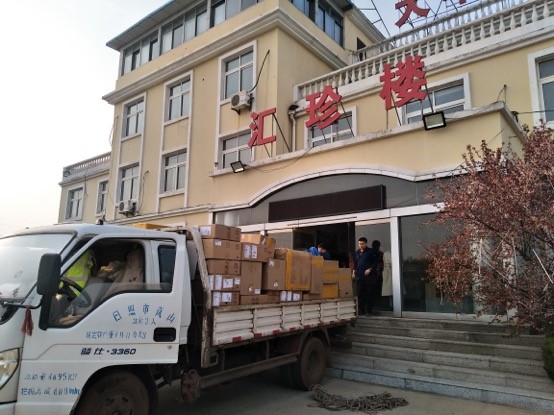 Counterfeiters often tamper with Cisco networking products such as modules, firewalls, and low-end switches or routers. They sell these through a global supply chain at vastly inflated prices.

Other times products are pure counterfeit, built from scratch. A common trend is illegal upgrades, where counterfeiters adapt low-end products to look like higher value products.

“It’s like buying a BMW 5 series, but its performance is like a 3 series,” says Karim Kattouf, who leads Cisco’s Brand Protection Marketing efforts globally.

“One small module that costs little to make can ruin a multimillion-dollar network for a customer.”

Help Us Take Down the Fakers

The big lesson for customers? Only buy from authorized channel partners and through Cisco account teams.

If you suspect illegal activity affecting Cisco’s brand, you can help Iris and team fight the counterfeit fight. Just send a tip — anonymously, if you wish.