We are the worldwide leader in IT that helps companies seize the opportunities of tomorrow by proving that amazing things can happen when you connect the previously unconnected.

Our people make amazing things happen every day. We are very proud to stand out in our industry with the culture that we continue to build together with our employees.

Industry Awards for the Amazing Things We Make Possible

We recently received several awards for our workplace, our people, and our solutions. We couldn’t be more proud. » 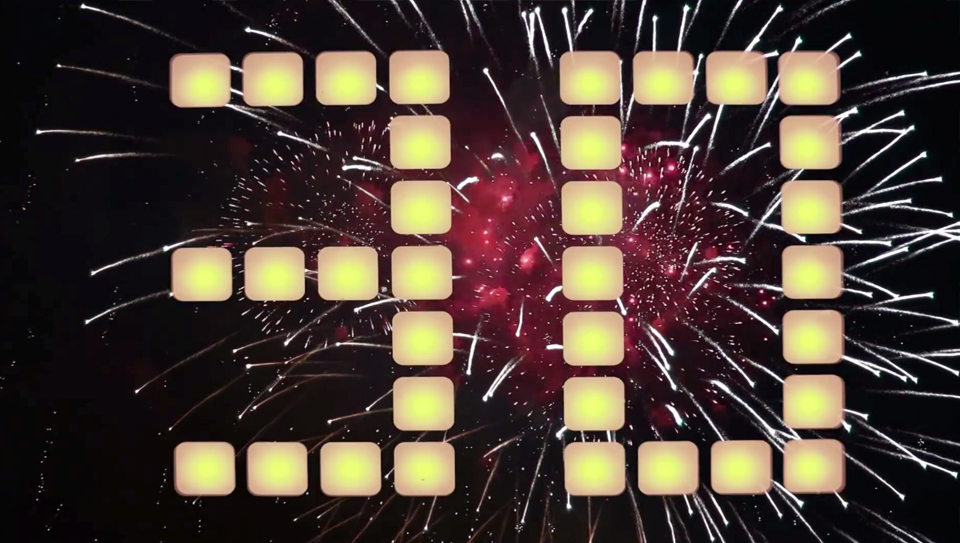 Celebrating 30 Years of Cisco with Our People Deal

Customers and our employees share the story of who we are, what we do and how we have changed the way the world lives, works, plays, and learns over the last 30 years and how we will continue to innovate in the future.

Cisco Archives, a treasure-trove of items from our past, tells a story of who we are today. Why is this a good thing? » 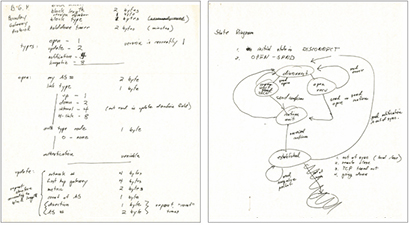 It was 1989, and they were having lunch in a cafeteria. They wrote a new routing protocol using napkins to capture their thoughts. Read the story of BGP – the “two-napkin protocol.” »

Changing the way we work, live, play and learn

We create solutions built on intelligent networks that solve our customers' challenges.

Be the #1 IT company

We make amazing things happen by connecting the unconnected.

Connect everything,
Innovate everywhere,
Benefit everyone

We transform lives, communities and the planet working through the combined power of human collaboration and networked connections. That's impact multiplied. Learn more.