Industry Awards for the Amazing Things We Make Possible

We recently received several awards for our workplace, our people, and our solutions. We couldn’t be more proud.

Cisco Germany won two awards: number one best workplace and number one in IT.

Cisco Ireland received six place among large IT companies and in the 13th spot among all large companies.

Cisco Italy was named the number one best place to work  among midsize companies for the third time.

For the sixth year in a row, Cisco Portugal is in first place among mid-size companies. We’re also number one in corporate social responsibility and sustainability.

For the 19th year in a row, we’re on Fortune’s 100 Best Companies to Work For in the United States. We were recognized as a leader in work/life programs. Learn more.

We’re number four in Fortune’s Blue Ribbon Companies of 2015, which recognizes organizations that are firing on all cylinders and have appeared on four or more Fortune lists last year. 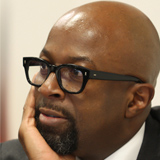 Tunji Akintokun, Director of Global Virtual Sales, received the 2015 National Diversity Award for being a role model and in recognition for his mentoring and social initiatives on behalf of young people.

Conrad Clemson, SVP and GM of Service Provider Video Software and Solutions, is one of the Most Innovative People in Multiscreen. According to CableFax magazine, Conrad is “a driving force behind the Cisco strategy to move video to the cloud.” 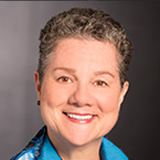 Edna Conway, our CSO for Global Value Chain, was named Chief Security Officer of the Year by the Info Security Products Guide. 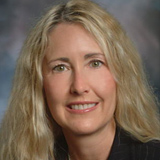 Jeanne Beliveau-Dunn, VP and GM of Learning@Cisco, was named a Female Executive of the Year at the Stevie Awards for Women in Business.

Jonathan Hollenbeck, software engineer in the Learning organization won a 2016 Learning! Champion Award in the Rookie of the Year category. 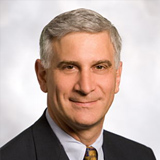 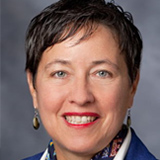 Monique Morrow was recognized at the 2015 European Ada Awards for spearheading an Internet of Women movement as an opportunity for women worldwide to collectively shape the future of the Internet. 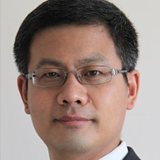 Danffer Ni, VP and GM of the Partner Organization in Greater China, received the 2015 Channel Star of the Year award from Computer Business Information. 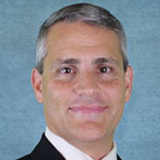 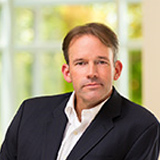 John was also recognized at the International Business Awards (“The Stevies”). He was named an Executive of the Year (Bronze winner) in Computer Hardware and Software.

Karen Walker, our SVP and Chief Marketing Officer (CMO), is number 5 on the list of Most Successful CMOs in the US, according to ExecRank. Karen earned this recognition for her role in “positioning Cisco’s growth strategy, cultivating opportunities in new and existing customer markets, and growing demand for Cisco’s solutions globally.”

Our Products and Technology 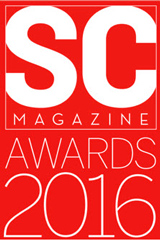 SC Magazine named Cisco as its Best Security Company for 2016, as part of their annual awards to companies that are “difference makers, innovators and those who are leading change in the field of cybersecurity through their individual and team efforts.” The magazine also selected us for the Best NAC Solution award. 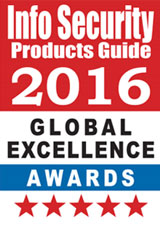 We are the first IT company to win the International Olympic Committee (IOC) award. The award recognizes the importance of Cisco networking and collaboration technologies and the connections we are making in the country.

The Economic Observer, a prominent financial publication in China, gave us the award for Outstanding Enterprise of Innovation Leader. 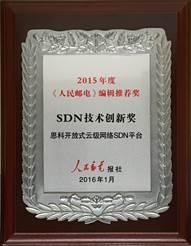 Cisco received the SDN Technology Innovation Award from People’s Post and Telecommunications, one of the most influential media outlets covering the telecommunications market in China.

The Data Virtualization Platform and ParStream products from the Data and Analytics Group are on the list of Trend-Setting Products in Data and Information Management. 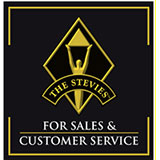 Our Global Virtual Sales Organization were Gold Stevie winners at the 2016 Stevie Awards for Sales and Customer Service:

Our Learning@Cisco team won a silver award for Best Advance in Unique Learning Technology for our Cisco Collaborative Knowledge Solution, from the Brandon Hall Group.

The team also won a Social Learning Award of Excellence from eLearning! magazine. 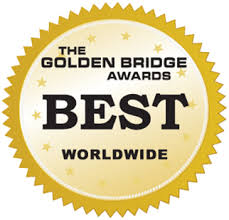 Cisco was named one of the Top 10 International Brands in Radio and TV Industry by China’s Hc360.com. 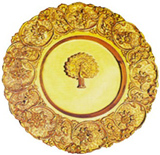 We won the 2015 Most Responsible Enterprise of the Year award at the Global Corporate Social Responsibility Forum in China. 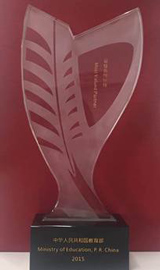 The Ministry of Education, China, gave us the Most Valued Partner Award for our contribution to the development of education in China. 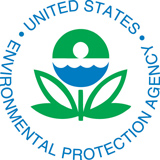 We received the 2016 Supply Chain Leadership Award for exemplary action and dedication in responding to climate change. We were recognized for making sure our suppliers have strong sustainability programs.

For the ninth year in a row, we’re on the list of the World’s Most Ethical Companies, which honors companies that excel in ethical business standards and practices.