Don't let his relaxed attitude and warm smile fool you. Andrew Clark thrives on pressure. And it's hard to think of a more pressure-filled situation than the opening ceremony of the London Olympic Games, watched by nearly 1 billion television viewers worldwide.

The $42 million opening ceremony required the coordination of 10,000 athletes, another 10,000 volunteers, 900 children actors, 15,000 square meters of staging, a flying system strong enough to hoist the equivalent of 5 elephants, and nearly 13,000 props. Oh yes, there were also 70 sheep, 12 horses, a game of cricket, a mosh pit and fake clouds that rained on performers.

Behind the scenes, as the risk and incident-management lead for Cisco's Olympic implementation, Andrew was tasked with ensuring that the Cisco team had the capability to resolve any problems with the network infrastructure on which the entire event was counting on. Andrew remained calm and collected, and the four-hour event went off flawlessly.

“There is little patience for ‘we are sorry’ or for extra time to ‘let us give it another go.’ And that’s what makes this job interesting.”
- Andrew Clark

“With a global event of this magnitude, you can't let a deadline slip or hope to deliver a partial solution. There is little patience for ‘we are sorry' or for extra time to ‘let us give it another go.' And that's what makes this job interesting,” says Andrew, who hails from Great Britain but lives in Brussels. 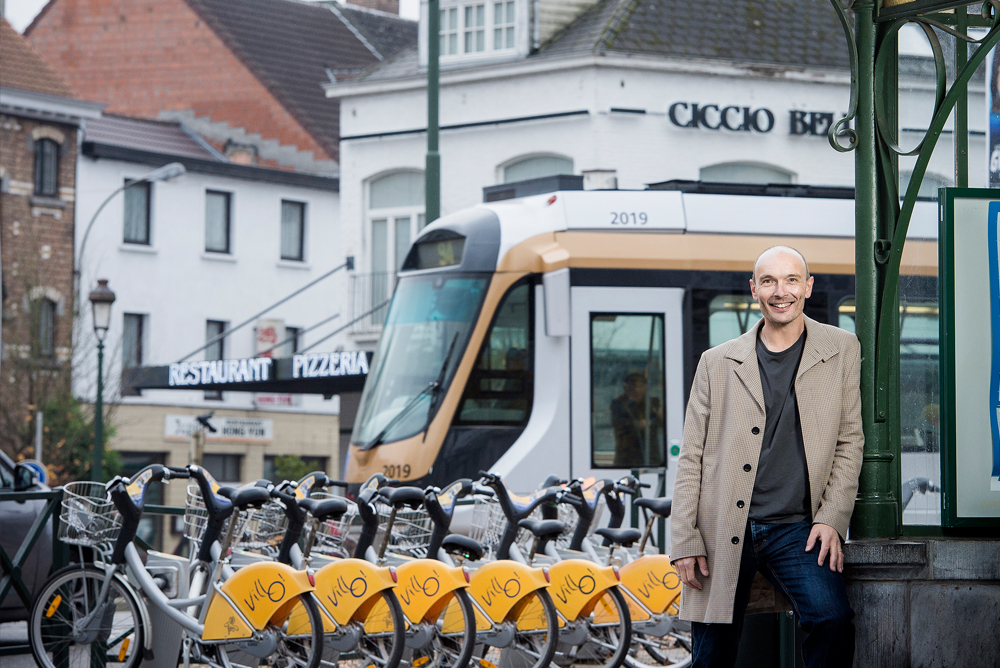 Andrew's day job as a Customer Assurance Program (CAP) manager was perfect preparation for handling the pressure in London. In the course of providing the infrastructure for some of the world's most complex and extensive networks, challenges inevitably arise. For the most critical challenges, the 40 members of Cisco's CAP team are tasked with preventing calamities and fixing the seemingly unfixable. Fittingly, the group's unofficial motto is “Whatever it takes.”

Andrew, a member of the CAP team since 2005, immediately points out that success was only possible thanks to effective team collaboration involving many critical people and groups.

“Cisco's Olympic deployment was a team effort, and Andrew will be the first to tell you that. But he played a critical role, using his experience as a CAP manager to ask the tough questions and set the right expectations that were needed to ensure success,” says Cisco Senior Director Paul Chiswell, who sums Andrew up in three words. “Passionate, determined, and warm.”

When he's not solving high-stakes problems, Andrew trains for and runs in marathons. It's a passion that shares many similarities to his day job.

“A marathon has a lot of parallels to a CAP engagement,” Andrew says. “There is a lot of excitement at the starting line, and you know what the finish line looks like. There are plenty of ups and downs, but at a certain point it becomes much more mental than physical. It's about persistence, but also the belief that you can get to the end. When you inevitably hit that wall, you have to remain confident in your convictions and engage the support you get along the road. In a marathon, that support might be a cup of water or cheering people along the way. In a CAP engagement, it's the people who are working with you to arrive at a solution.”

In London, one of Andrew's most important jobs was ensuring that the Cisco leadership team—including Chairman and CEO John Chambers—was fully aware of the risks and challenges leading to and during the Games, and communicating the CAP team's plan to address them.

“CAP is a cross-functional effort, and Andrew made sure that all the right Cisco teams and systems were engaged, contingency plans were in place, and that there was a capable war room and communications plan set up should something go wrong,” says Chiswell.

Andrew and the extended team dealt with 73 incidents during the games ranging from ambush marketing activities by competitors to ensuring the physical well-being of guests at events sponsored by Cisco. No incident went unresolved.

“…he’s constantly thrown into some of the most critical situations in the company and has to come through. It takes a special kind of person to do that well.”
- Donald Mclaughlin

Following the Olympics, Andrew applied his experience in London to help ensure Cisco’s network infrastructure implementation at the 2014 Commonwealth Games in Glasgow, Scotland also went smoothly. “Andrew is an amazingly calm, considered, and interesting individual,” says Donald Mclaughlin, Cisco’s country manager in Scotland. “He’s not faint-hearted, that’s for sure. We all have to deal with stressful situations from time to time, but he’s constantly thrown into some of the most critical situations in the company and has to come through. It takes a special kind of person to do that well.” 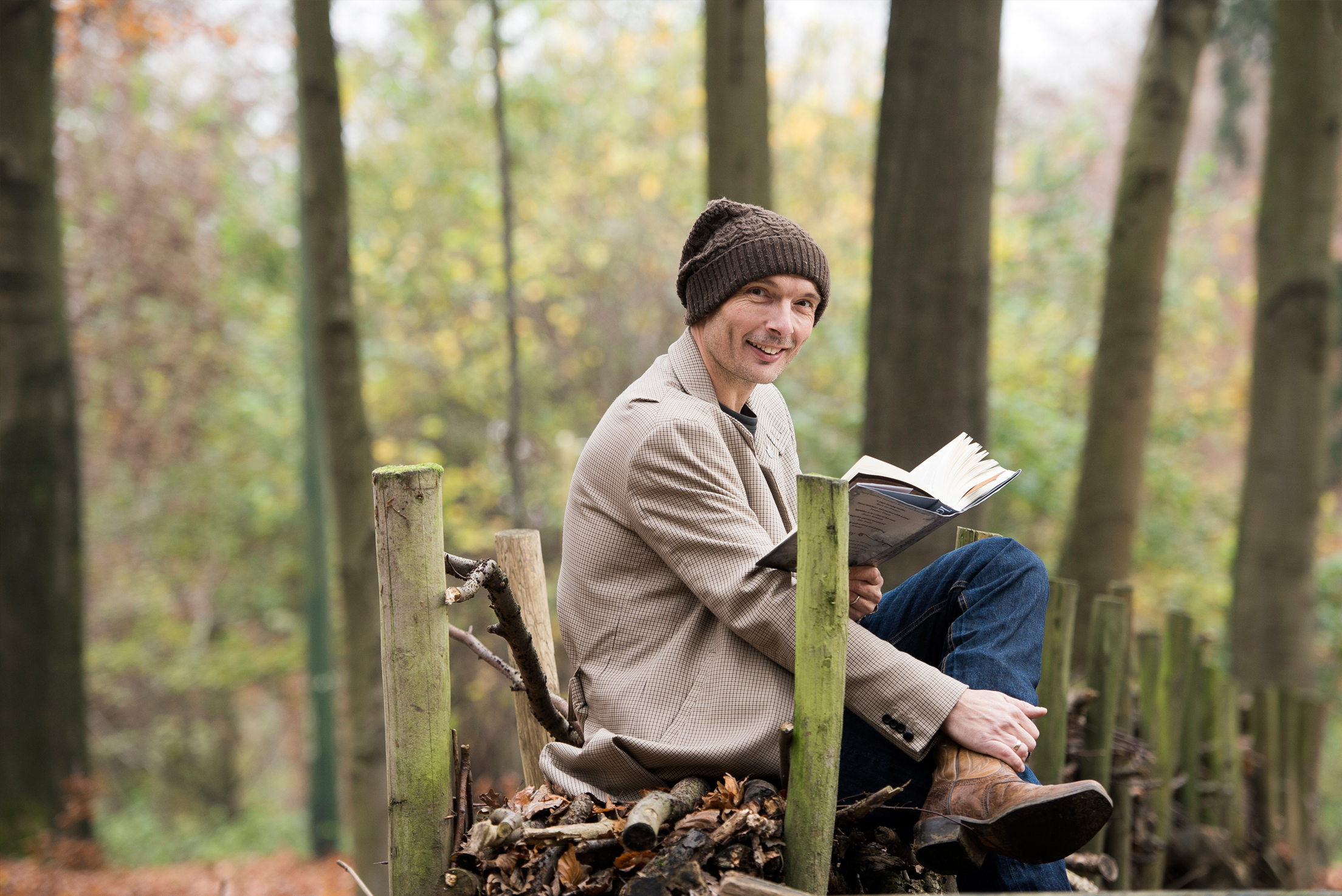