Voice of the Innovator:
Ben Varghese

Ben Varghese calls himself a “maker, hacker and entrepreneur” or an “emerging technology evangelist.” As part of our Consulting Services organization, Ben evaluates everything from robots and drones to augmented reality and 3D printers to unlock business value from these new and disruptive technologies.

Ben works in (and helped build) the Internet of Everything (IoE) Showcase, a hands-on innovation lab that inspires the C-suite of Fortune 50 companies with cutting-edge technology, prototypes and Cisco products. Ben shows them how their industry can adapt in the new IoE economy, where there is a massive explosion in connectivity among people, process, data and things. Ben's mission is to find the specific technologies that will help organizations transform, innovate and thrive in a rapidly changing marketplace.

One of Ben's proudest accomplishments was when he was in Cisco's IT department. He created the first Cisco-wide hackathon—called "HackIT"—to spur innovation and employee engagement. The event has grown to include participation from 11 countries and hundreds of employees.

Ben holds a bachelor's degree in Computer and Information Technology from Purdue University in Indiana. An entrepreneur at heart, he spends his free time riding motorcycles, building 3D printers and creating new experiences for the Oculus Rift.

Watch Cisco Innovators: Emerging Tech Evangelist for an inside look at the IoE Showcase lab. 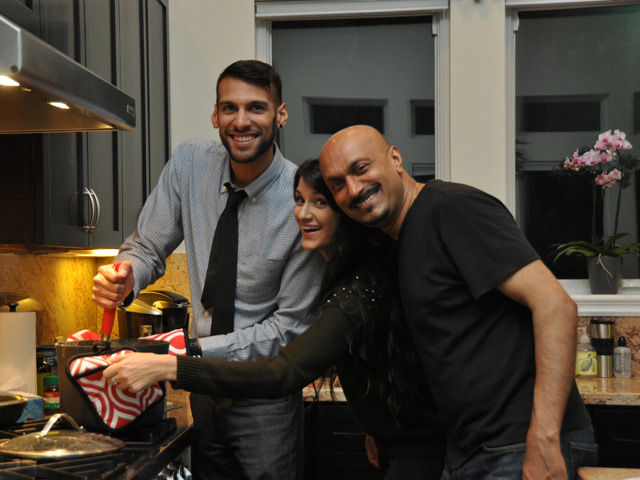 Ben spends time cooking with members of his family.

At the Maker Faire 2014, Ben stands in front of one of the art cars famously involved with the event. The Maker Faire is a family-friendly festival featuring innovation and experimentation across science, engineering, art, performance and craft.

A few of Ben’s favorite “diversions”: Golfing and fencing. 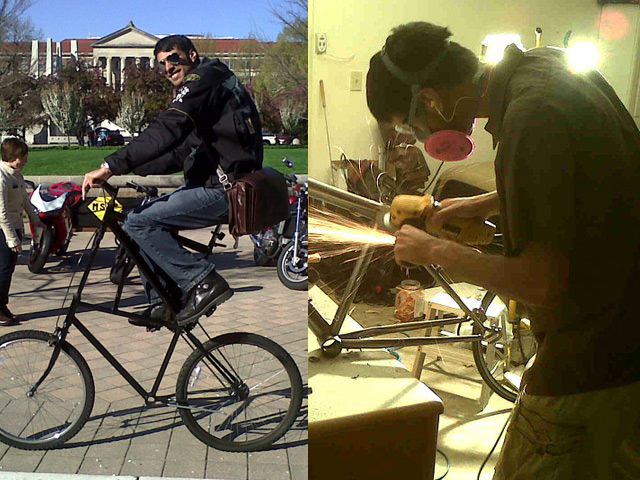 Ben loves welding things. He built himself a tall bike.