Get to Know John Brigden

He's an avid sailor. He grew up in Wisconsin with three brothers and five sisters. And if he could meet one person, dead or alive, it would be Thomas Jefferson.

Educated as an electrical engineer and attorney, John's professional interests have straddled law and business. Career highlights include: a seven-year stint in the UK leading a large software company, general counsel actively involved in driving successful technology partner ecosystems and acquisitions while at VERITAS, and participating early on with an internet startup in the late '90s that grew to 300 employees and reached $100 million in revenue. He has also held positions with Symantec, Shutterfly and Silicon Graphics. Prior to those experiences, John was an intellectual property attorney representing technology companies in disputes and strategic transactions.

Aside from his first passion—his family—John's two great interests are software and sailing competitively. “Software has gone from packaged diskettes to now endless apps seamlessly downloaded to devices, open source, continuous development environments and open platforms,” he says. “It's been a natural interest of mine for 20-plus years.” His childhood hero was U.S. Olympic gold medalist sailor, Peter Barrett.

When he's not leading Cisco's Software Operating Office, John loves hiking and traveling with his family—Kate, his wife of 20 years, and their children Ryan (18) and Claire (16). 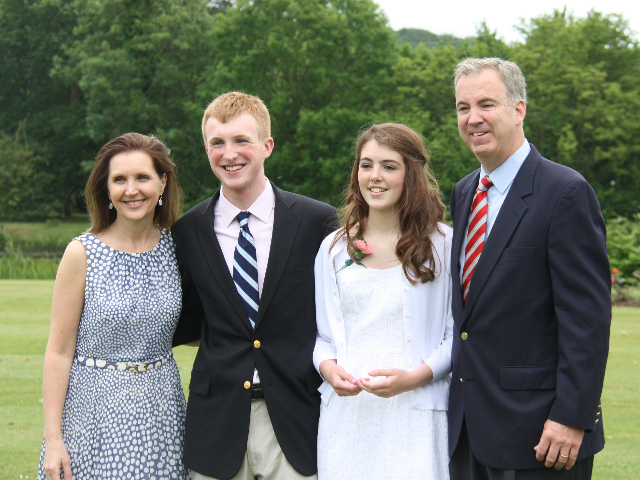 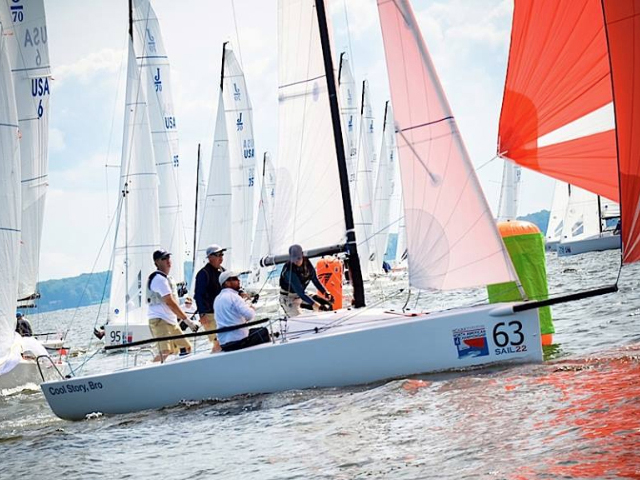 John racing in a J70 regatta. 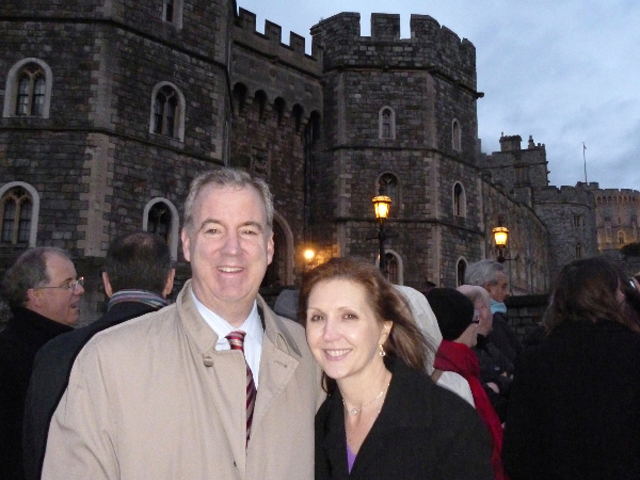 You Would Never Know This But...