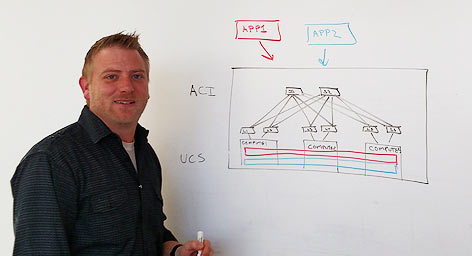 Kevin Corbin is a technology solutions architect with a passion for all things ACI.

He loves country music, wants to visit Fiji, and if he could meet anyone dead or alive it would be Steve Jobs.

He's Kevin Corbin—technology solutions architect, champion of Application Centric Infrastructure (ACI) and author of the book NX-OS and Cisco Nexus Switching: Next-Generation Data Center Architectures. Kevin's fascination in complex systems showed up at a young age. When he was eight, he took apart the family's first PC in an effort to get a computer game to show up on the TV screen. Not amused, his father gave him until the morning to put the machine back together—which the young Corbin did after pulling an all-nighter.

Today, that fascination shows up in his passion for all things ACI (it's the subject of his next book). Not only is he driven to master the infrastructure and how we're delivering it, but he's also taken the initiative in seeking out progressive customers and engaging them in developing our next-generation products. "It was something I found challenging and extremely rewarding," says Kevin, who even got a special mention for his ACI contributions by Soni Jiandani, senior vice president of marketing for the Insieme business unit, at a recent executive leadership conference.

Kevin, of Kansas City, Missouri, counts his career highlights as getting his first CCIE networking certification in 2003, joining Cisco in 2007 and being on the forefront of the transition to Software Defined Networking (SDN).

When not honing his skills in network programmability, he can be found dabbling in real estate investing, rehabbing houses and spending time with his wife, Jo Anna, and the 17-month-old complex system that is their first daughter.

You would never know this but... 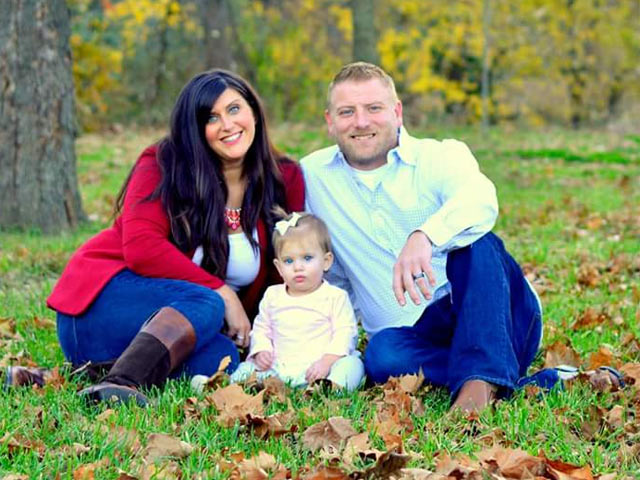 Kevin with wife, Jo Anna, and their 17-month-old daughter. 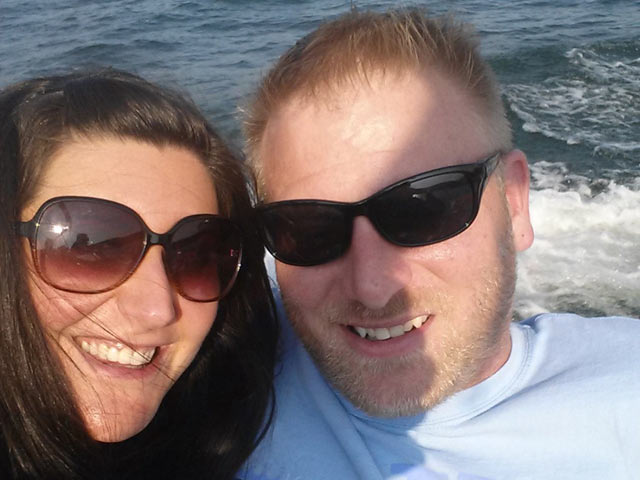 Kevin and Jo Anna sailing on a favorite lake near their home in Kansas City. 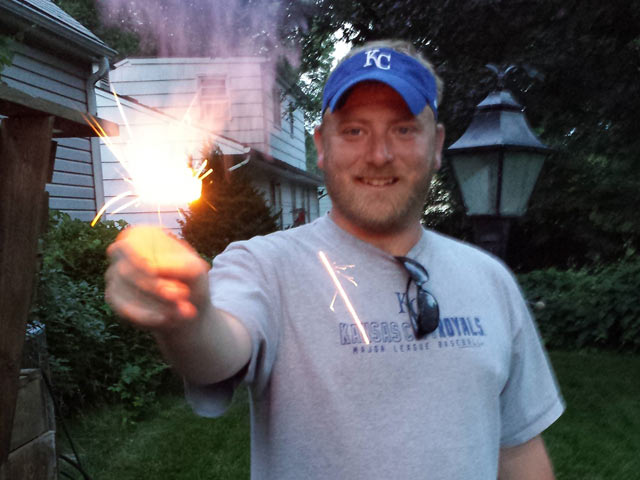 Kevin is a big fan of the Kansas City Royals baseball team. 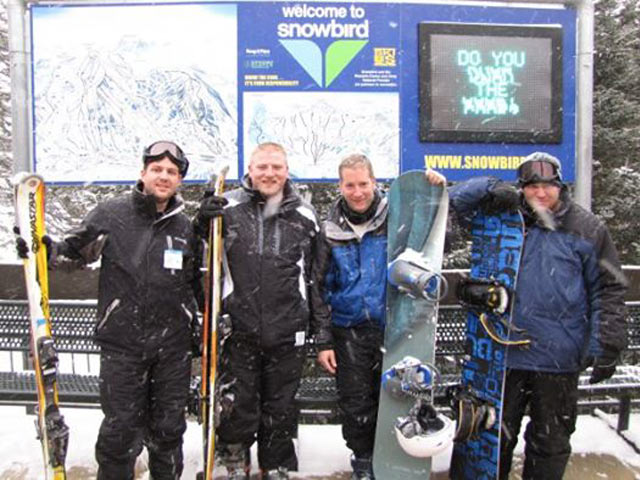 Kevin on a skiing trip to Salt Lake City with "the guys."