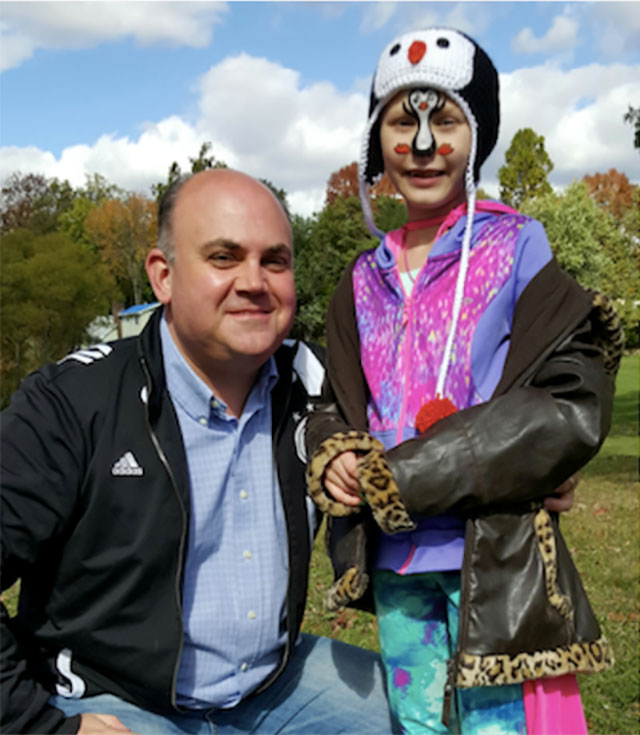 Life for 10-year-old Peyton Walton would never be the same after 2015. It was then she found out she had been diagnosed with a rare form of liver cancer. And because of it, she would need to travel to hospitals near and far in order to receive treatment.

In the wake of this hardship, one Cisco employee saw an opportunity to help Peyton regain a sense of normalcy—during an isolated time in her life—through the help of technology.

Stephen Krause, consultant systems engineer for Cisco collaboration, met Peyton’s mother during a fundraiser at Woodland Elementary, where both Peyton and Stephen’s son attended school. Peyton’s mother was looking to help fund some sort of video conferencing technology that would help Peyton stay connected to her teacher and classmates while in another state.

It immediately struck Stephen that the video conferencing technology he works on every day at Cisco would be able to give Peyton the life-like, in-person immersive experience she needed to feel included at school, while fighting cancer.

Shortly after learning about Peyton at the school’s fundraiser, Stephen moved mountains to get both Peyton and her classroom at Woodland Elementary video conferencing systems. Peyton could then connect to her classroom wherever she was—the hospital, Ronald McDonald House, or her home. 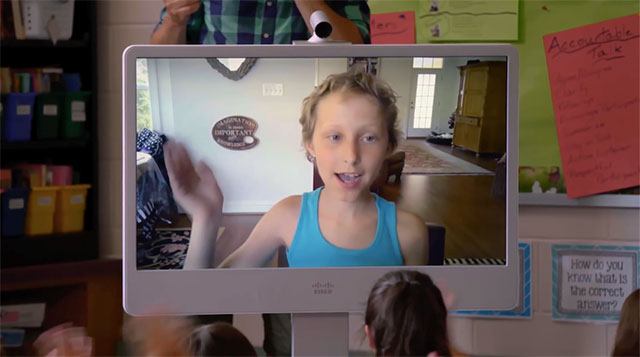 The first time Stephen saw Peyton using the technology was from a video her mother sent. He recalled the feeling, “And I’m not the type of person to get emotional, but I did get very emotional during that time, because it really, really did hit me. I think what I really did at that point was change a child’s life by connecting her with our video technology.”

Not only did Peyton graduate fifth grade with her classmates later that year, she’s also now cancer free.

“The story has never been about me,” says Stephen. “It's been about Peyton, it's been about her class. And I hope what we’ve tried to do here is actually to inspire people to do this kind of thing … and to try to change the law for other homebound students, so that we can basically replicate what we’ve done here with Peyton.”

There’s never been a better time to include everyone. 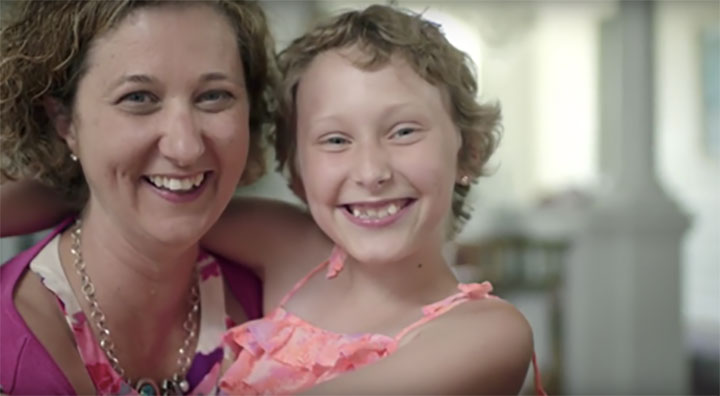