It Begins with Passion, Followed by Vision and Execution

As IT’s Chief Architect of the Internet of Everything, Plamen Nedeltchev is passionate about his work—and what’s yet to come for the future of technology.

When you rank No. 1 in your country, it’s a safe bet you’re going to make a meaningful impact on the world.

Just ask Plamen Nedeltchev. Born in a tiny Bulgarian city, he grew up to become a high school valedictorian and gold medal winner for excellence, ranking at the top of the national competition in science and mathematics.

“I was very curious and open minded as a child, and had a notion of somehow changing the world for the better,” says Plamen. His range of interests—including human science, political science and history, physics, math, philosophy, music, and literature—only deepened his desire to explore the world around him.

And his passion to change the world remains a priority even today.

On the IoE Fast Track

Plamen went on to earn his master’s degree in Computer Science and a Ph.D. in Networking and Telecommunications. He came to the United States in 1997, knowing only about 200 words of English. That changed quickly as he relearned his profession in a new language (he now speaks five languages) and joined Cisco in 1999.

“I had read about Cisco technology in 1991 or 1992,” he says. “Since then it was my dream to work for Cisco in any capacity. I was the happiest man when the company hired me to be a router configuration consultant. I remember driving home and singing because my days and heart were full with words of appreciation of Cisco users.”

Today, as IT’s Chief Architect of the Internet of Everything (IoE), Plamen continues to feel passionate about his work—and what’s yet to come for the future of technology.

Along the way, he authored a Cisco Press book in the CCIE series about remote access troubleshooting. He also earned two Cisco Pioneer awards for technology, achieved multiple Cisco patents (in the United States and overseas), and has been featured in more than 50 publications.

Based on his vast experience, Plamen evangelizes IoE. He believes that we are in the best position to lead the industry into the digital age.

“We’re at a remarkable place in our history—at the cusp of the new industrial revolution, digital in nature,” he says.

“Over the next 30 years, the new generation of Cisco talent will have a chance to participate in the biggest business opportunities of mankind.”
- Plamen Nedeltchev

Cisco IT Prepares for the Continuing Digital Revolution

Plamen and his core team lead more than 30 teams within Cisco IT. They include some of the company’s brightest distinguished and principal engineers and solution architects. Their mission is to bring IoE to life within enterprise IT, solve problems we’ve never been able to solve before, and help Cisco IT and Cisco transition from the informational to the digital age.

And it’s working. Plamen and his core team won the 10th Annual 2015 IT World Management Team of the Year Internet of Things (IoT) Gold Award. His team is defining new ways, through IoE, to improve efficiency and increase security. This is supercharging Cisco IT and also provides opportunities for CIOs at other organizations.

In each area, IoE-related projects are in various stages. Some are in development. Others are live.

One example is Event Correlation. This is where Cisco IT is correlating business health analytics with data center operational health to reduce the number and duration of network outages.

Cisco Smart Space Experience is already in production at our San Jose headquarters. This solution adapts to individuals and their preferences. For instance, you can walk into a building and a service will find you a meeting room, launch TelePresence, and start the phone service, launch WebEx sessions or dim the lights. The goal is to save two minutes per person, per instance—a $15 million productivity gain for Cisco IT alone. 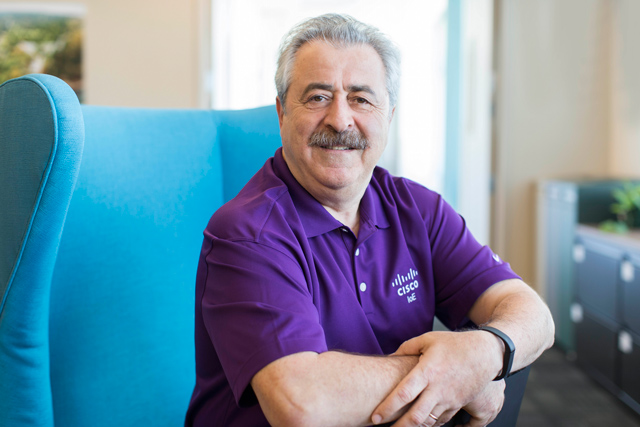 Plamen and his core team in Cisco IT include distinguished and principal engineers and solution architects. Their mission is to bring IoE to life within enterprise IT.

“The excellence in user experience should be about efficiency, affection, helpfulness, control and intuitiveness,” explains Plamen. “That’s why we will be enabling gradually user-workplace interaction, context-based services and zero user interface technologies.

Realizing the Possibilities of IoE

To protect our intellectual property, Plamen and his engineers are working aggressively in the area of Advanced Threat Defense, using the power of the network and Big Data analytics to reduce threats.

Cisco IT is using the entire scope of in-house tools, new acquisitions, analytics, the network, and our security professional talent to keep Cisco and our intellectual property safe.

These are just a few of the innovations Plamen and his teams are working on today.

“Bringing a vision to life can be an upstream battle, but I find it very inspiring, and as an engineer it is my job to turn science fiction into reality” says Plamen, “And while it’s a huge business opportunity, it’s also a huge responsibility for me as a Cisco Distinguished Engineer.” 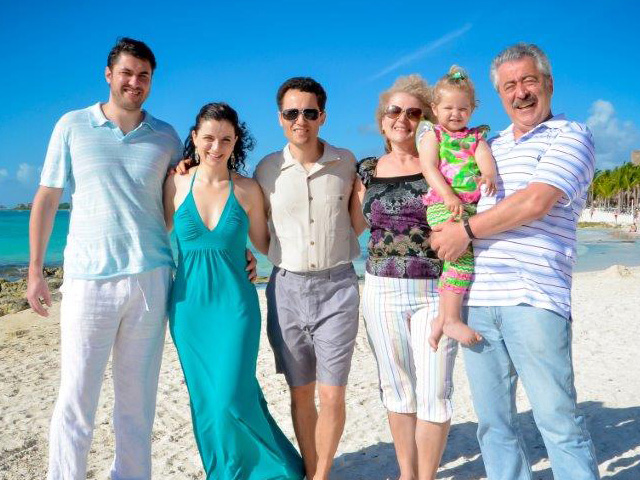 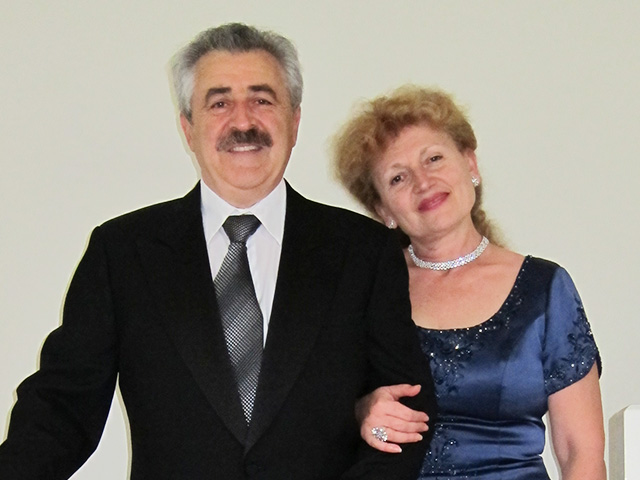 Plamen with his wife Tatiana. 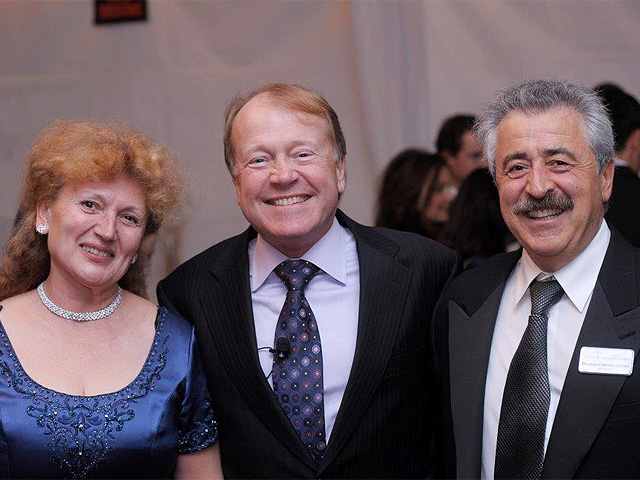 Plamen and Tatiana with John Chambers at a Pioneer Awards ceremony. This was Plamen’s second Pioneer award.