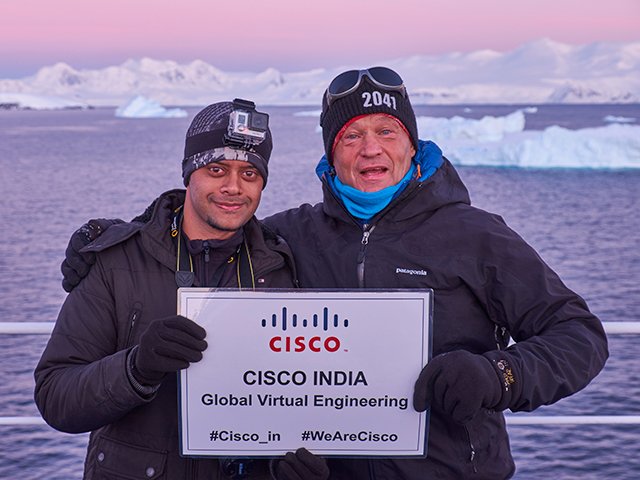 Soumya (left) with Robert Swan (OBE) the first person to walk to both North and South Poles and founder of the 2041 foundation.

My dream is to explore the various facets of our planet before I finally lie to rest. As part of that dream, in March this year I stepped foot on the remotest corner of our planet as part of a 2041 expedition.

My story dates back a couple of years when I came across the program. I was excited since this would be the adventure of a lifetime—a journey to the remotest, coldest and windiest place—the last great wilderness on Earth, not something one undertakes or achieves everyday.

“The aim of the journey was to increase awareness about the threats of climate change.”

International Antarctic Expeditions are once-in-a-lifetime experiences where, together with 2041's team leaders and on board experts, I explored the Antarctic Peninsula and visited incredible sites previously only seen by the early heroic explorers. I gained first-hand knowledge of the continent's fragile ecosystem, experienced its unique wildlife and observed the magnificent landscape of Antarctica.

During the expedition I gained first-hand experience of the Antarctic Peninsula under the able leadership of experts from various fields—glaciology, marine biology, history and sustainability among others.

The days were spent hiking along various harbours and islands at the north-western part of the continent including Deception Island, Neko Harbour, Lemaire Channel, Port Charcot, Whalers Bay, Petermann Islands. These inculcated a deep sense of camaraderie, grit and teamwork. And I built relationships with people from various walks of life, many of whom had been to the North Pole several times before. 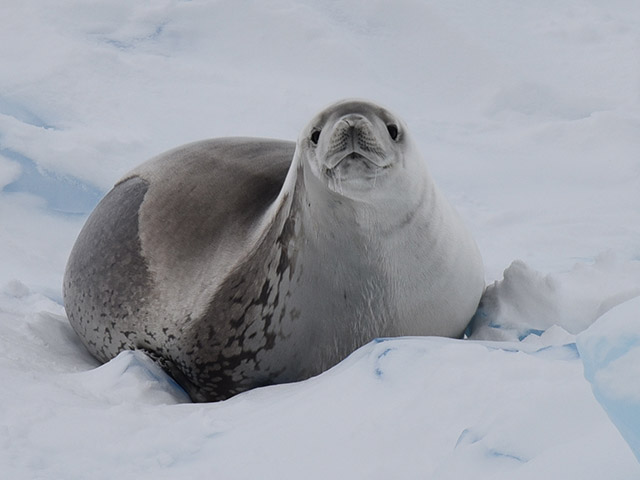 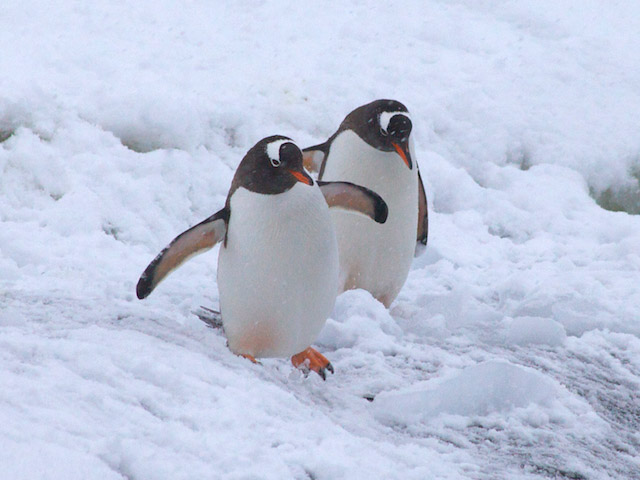 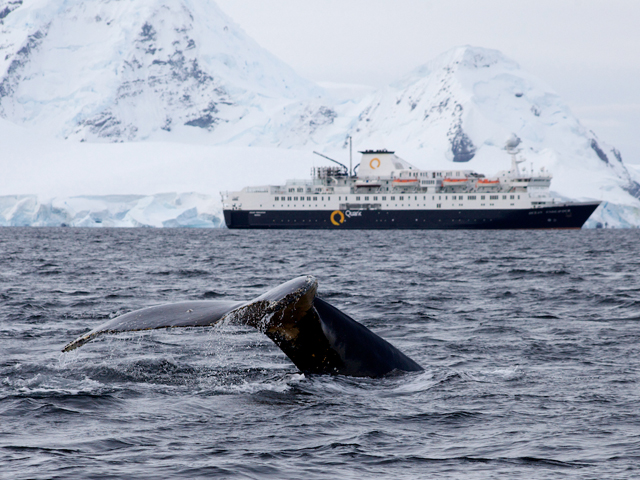 Humpback Whale taking a dive. A dive implies that it will not be seen again for the next 5-6 minutes until it resurfaces again in the vicinity.

I was excited to personally be involved in the testing of solar panels by an organization named GoalZero, which are planned on being used during the South Pole expedition in December this year.

One of the most defining moments of my adventure, which I was fortunate to see, was watching a massive ice chunk break off. It suddenly struck me that the rising temperatures have changed the world for the worse. 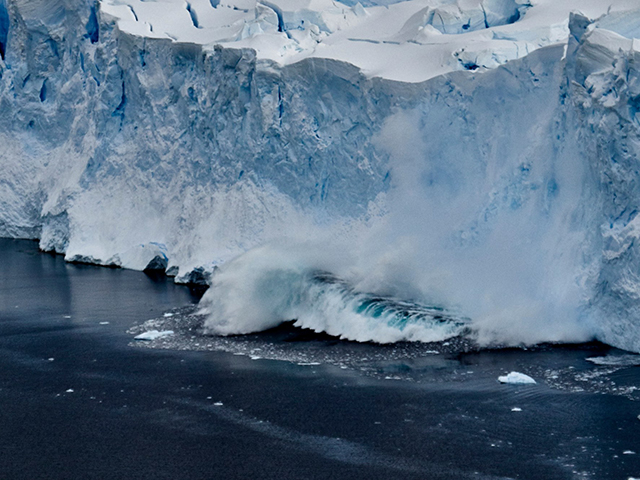 A massive ice chunk breaks off at Neko Harbour.

As part of this expedition, I learned about the impact of climate change on our planet and the importance of protecting this last great wilderness on earth. Rapid urbanization and pollution, or “inevitably poisonous” as I refer to it, has molested the serenity of nature. It is our planet and we all need to take small steps to protect it.

A journey of this scale does not come cheap. I am deeply grateful to the Cisco India Leadership team, specifically the Engineering and Sales organizations, who sponsored my expedition. Without their support this amazing journey would not have been possible.

I am proud to work for a company that believes that being socially and environmentally responsible is good for people and the planet, and strives to reduce their carbon footprint. With the recently concluded climate talks at COP21 in Paris, whose aim is to contain global warming to within 2-degrees centigrade, the time to act is now. And large organizations like Cisco play a major role in reducing the carbon footprint on our planet.

Stepping foot on a place which has been visited by less than 0.012 percent of the living population on earth was like being on another planet for two weeks. It is something which will stay with me for life.

My message is simple. We should stop messing around with some parts of the earth now. Whatever impacts Antarctica impacts us all. And Antarctica is one place, which should just be left alone.