Intercepting Fraud Before It Starts

Sometimes, if you’re lucky, you stumble across your true professional calling almost by accident. That was the case with Stacy Miyashiro, who joined Cisco 20 years ago as a college graduate.

At the time, Stacy was part of an IT team tasked with making sure that a range of commercial and service applications ran smoothly. One day, while she was working on a particular tool, something unusual caught her eye: Someone apparently was repurposing the tool to commit warranty fraud.

“It was really out of left field,” recalls Stacy, a San Francisco Bay Area native and now a mother of two. “I was very concerned but also highly intrigued.”

The incident marked a turning point in Stacy’s career. At the first opportunity, she joined a Cisco team that was focused on fraud investigations — and she hasn’t looked back since.

Today, joined by Cisco’s Maria Tereza Machado and Iris Liu, Stacy is on the front lines of our ongoing war against gray market activity and counterfeiting.

Over the years, the team has gone through many changes in scope and personnel. Last year, a new team formed within Cisco’s Brand Protection team. Its name: the Digital Fraud Prevention team.

“When we started establishing the team, the first person to come to my mind was Stacy for her analytical, technical, and investigative skills,” says Rajesh Melappalayam, who leads the team. Stacy is one of a half-dozen members of this globe-spanning cadre.

The Digital Fraud Prevention team, as its name implies, takes a more proactive approach to the challenges of gray market activity and other fraud schemes.

Earlier in her career, Stacy was a program manager working with different teams to fix loopholes in their tools without disrupting business flow.

“It was inherently very reactive and time-consuming,” she says. “It was a Whack-A-Mole approach that always left us feeling two steps behind the fraudsters.”

Even victories had a bittersweet component. For example, a few years ago, Stacy helped the FBI on a search warrant in Southern California tied to a Cisco investigation of warranty fraud.

The bust netted a gold mine of evidence. It included scripts on how to defraud Cisco and even a list of fake identities created as Cisco.com user accounts. The evidence led to the arrest and six-year prison sentence for the perpetrator. She was also ordered to pay a half-a-million-dollar fine and $3.17 million in restitution to Cisco.

“It’s undoubtedly rewarding and exciting to see fraudsters held accountable for their actions,” Stacy says. “But ideally, we would never let it get to the point where we’re uncovering fraud schemes that result in millions of dollars of loss to Cisco.”

Enter the Digital Fraud Prevention team, which shifts the focus of investigations upstream and tackles threats as soon as they’re detected.

A Match Made in Forensic Heaven 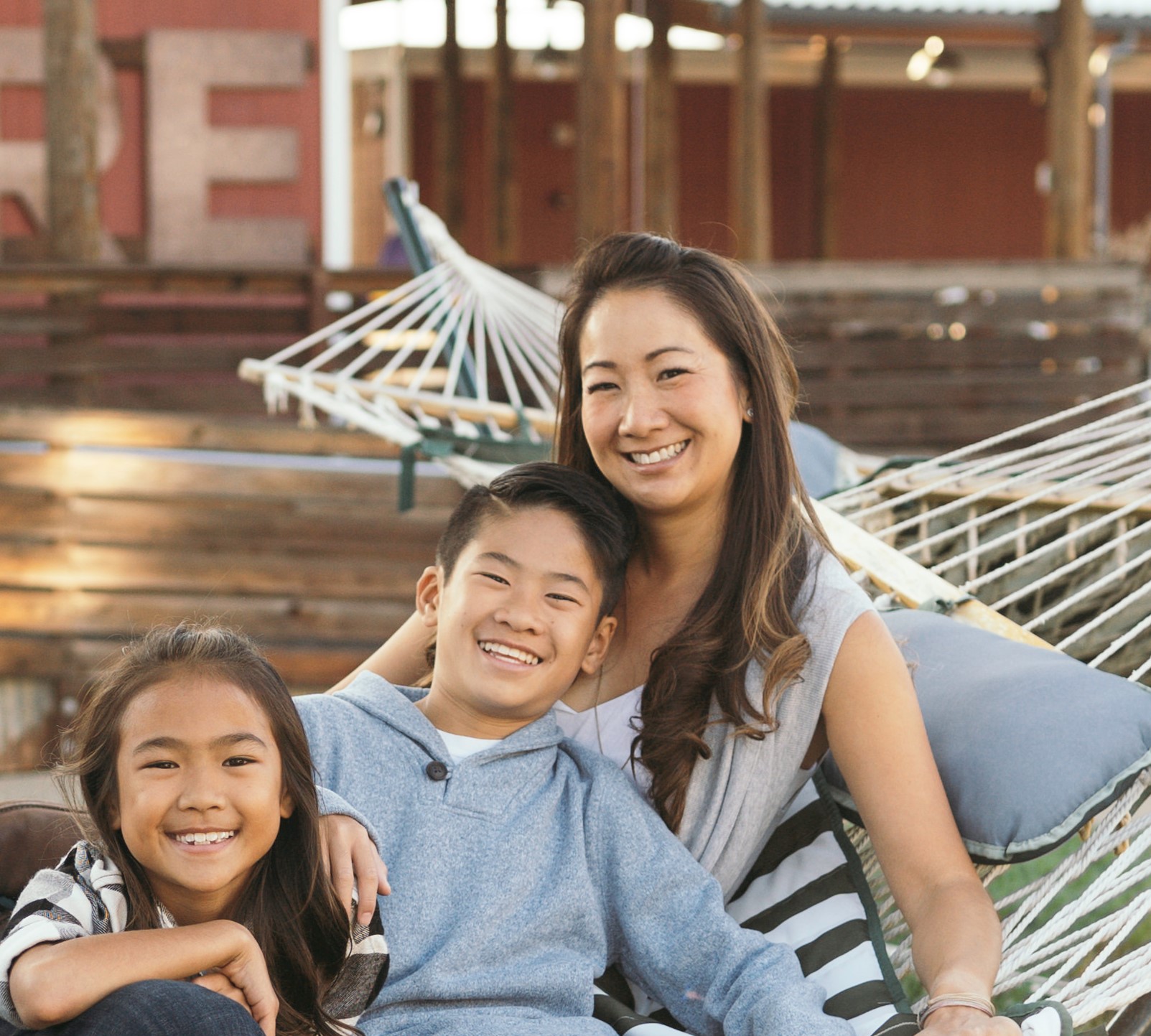 “I can’t help but play detective,” Stacy says. “My work sometimes feels like a game. You catch the fraudsters in one scheme, and they show up the next day with another.”

Much of the work is manual, but AI and machine learning tools are coming down the pike. Stacy tries to catch the fraudsters at the point of entry — for example, by screening registrations on Cisco.com and monitoring user activity. She’s also created a training module to bring Cisco’s customer service agents up to speed on fraud and the red flags to look for.

Staying Ahead of the Bad Guys

And the fraudsters themselves? Typically they’re dealers and brokers — big ones. Most are based in China. One of their goals: to harvest information such as serial numbers, which they use to sell counterfeit products into other territories.

To get that kind of information, they try to set up fake accounts using stolen credentials or impersonating other companies. But since Cisco.com has over 15 million user profiles, finding those fake accounts is like looking for a needle in a haystack.

Last year, Stacy found a cluster of about 100 Cisco.com identities being used to query data in our tools, steal information, and open support cases to manipulate customer support agents.

Analysis showed the accounts had been created in the 1990s and early 2000s and were long since abandoned. They were now hijacked by fraudsters.

Upon deeper analysis, Stacy identified some 98,000 similar accounts that were at risk of being hijacked, if not already in use by fraudsters. She nipped the problem in the bud, terminating 97,000 of the Cisco.com accounts. The remaining accounts were verified for authenticity.

Fraud takes a significant toll on Cisco. It drains our resources and those of our customer support agents, who should be focused on real customers. It can put a dent in customer satisfaction. So the Digital Fraud Prevention team is worth its weight in gold.

Stacy’s advice to anyone wanting to do similar work: “If there’s something that interests you, follow it. It’s hard to find a role like this anywhere else, and it’s very rewarding.”

If you suspect illegal activity affecting Cisco’s brand, you can help Stacy and the team combat the unlawful activity on our systems every day. You can send a tip anonymously, if you wish.